Leave a comment
By jqproducts Race Reports, Thoughts on Work

The Problem With Making Up The Rules As You Go 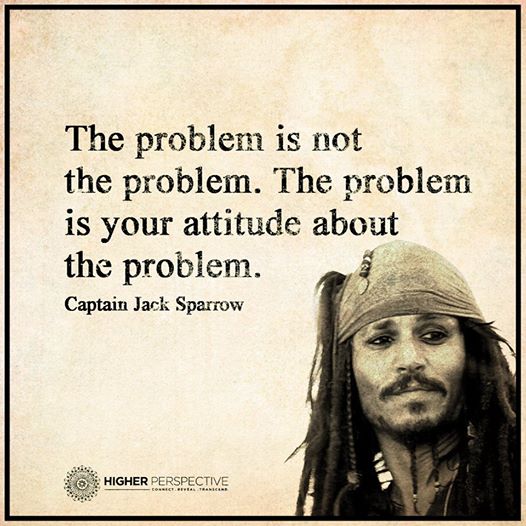 Some days ago I wrote about the lack of knowledge of the rules, and the lack of enforcing them correctly at the worlds. I could already see that something controversial could easily happen, and it did. Normally following the rules wouldn’t bother people, but when it becomes selective rule following, it’s a problem.

If I was Team Associated I would probably be pretty mad right now, and if I was Cavalieri I might feel disappointed. We possibly missed out on a great battle. Cavalieri flamed out on the line, the starting procedure was halted, his car was restarted, and as everyone waited people started booing. Then they were booing even stronger when his car was brought to the line. Apparently this made the people running the race check the rules (go figure) and Cavalieri was sent to the pits to start the race. Even this was actually more than what the rules allow, because the delay made it so Cavalieri’s car was ready to go once the start went. Normally there is no pause, and they wait for no one.

However, in my 1:8th final Dylan Rodriguez had the wrong number on his car, and it was noticed when the cars were lined up on the starting line. The start procedure was halted, and the race director put the right numbers on the car, the car was taken back to the line and he started the race.

On the last lap of the semi final, Cavalieri made an awesome challenge on Tessmann, cutting to the inside, as Tessman closed the door last minute. It was an incredible move, and the buggies touched side by side. The contact caused Tessmann to role, and Cavalieri won the race. A racing incident caused by Tessmann leaving the door open, a great but aggressive move by Cavalieri, and Tessmann not giving up the spot. Not deserving of a penalty according to most, but in any case, a 1 second penalty? What the hell is that? Did that really happen?

On the opening lap of the semi final Dakotah Phend just drove through Ongaro, nailed him 100% from behind before the option jump at the back, causing Ongaro to land on his roof off the track, and continue dead last. No penalty. Thankfully Ongaro was super fast.

I think the traveling old guy club needs to stay at the pool and have some decent referees that actually care about racing take over. Also, I think that rules should be made to keep racing fair, not destroy the racing. If you forget to marshal it’s not fair to disqualify you from further racing. If you flame out on the line, I think it is too harsh at this level to just put you to the back. Why not just allow starter boxes at the line? Whenever a rule is broken and a penalty issued that causes the race to suffer, and controversy to arise, I think it is in all of our interest to review it and see if it could be avoided in the future. Based on this year we have learned:

The goal is to have fun, as well as make the racing as good as possible. Let’s have the rules, and the referees rulings reflect that!