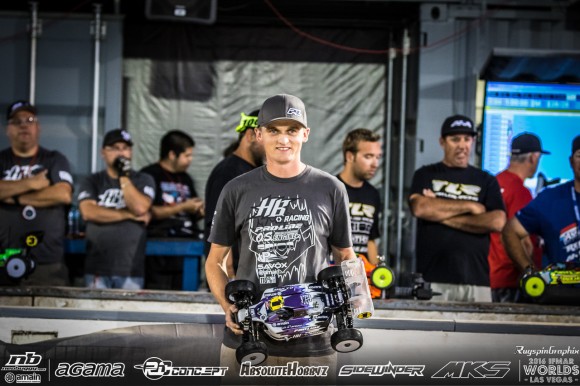 Yeah, so I got in a bit of hot water in a way, putting out all the info about this potential move, as all parties were not on the same page regarding this at the time. I guess reading my blog for news is not ideal. Anyway, I was right. I would have lost that bet, I said I thought Ty would stay, he didn’t. The only credible rumours I have heard link him to Xray. I heard AE, maybe something else, I can’t remember, but really the only solid, credible rumour is Xray. I think that’s where he will end up, and Gord too. It will be really interesting to see Ty wheel a completely different car. His setups are weird, which leads me to believe his driving style is too. Very curious to see how it all works out.

So started hearing talk of the Maifield’s Mugen deal falling through. I call BS, I think Maifield will be Mugen – Yokomo. It makes the most sense. I tried offering him 10 000usd signing bonus, 40% of the JQ company, my van, Degani’s 2017 poker winnings and a years worth of In-N-Out Burger gift certificates. He still declined. What a dick! 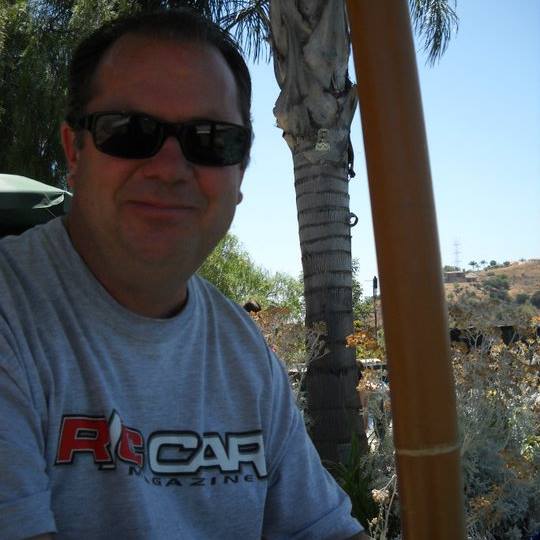 Dave Wentz – Kyosho to JQRacing – The Earth’s Orbit adjusts to this news.

Dave Wentz is the most laid back, friendly and nice guy I have met in RC. He has been racing Kyoshos since 1972. He has been running the same Kyosho car since 2009. This guy is slow to make moves. He is all Kyoshoed out. This is why when rumours began going around of a possible switch to the JQ buggy for 2017 the Earth’s orbit actually shifted. With a move of this magnitude nothing is certain, we will keep you informed. 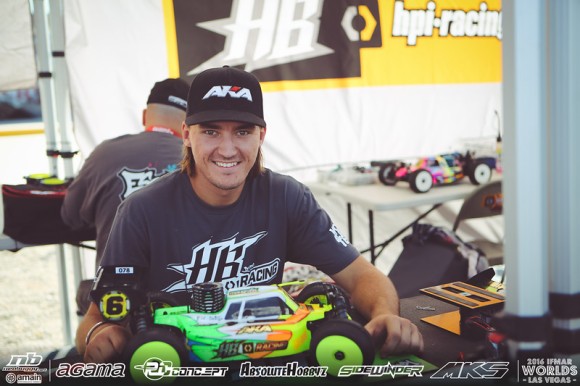 David Ronnefalk – AKA Out Confirmed – JC in Expected – He already runs the body, what’s the big deal.

Not much to add here, very unexpected, but it’s life. Win a WC one day, lose the winning driver the next!

Robert Battle – Modelix (ProCircuit – Ultimate) Out – AKA and Picco In – Mind blown.

There has to be some back story to this one, something I just don’t know. It seems so crazy to me, that Robert who has been with Modelix forever would leave. He even worked there for a while. Whatever is going on, ever stronger rumours are linking Robert to AKA and Picco. Yes, that will take some getting used to.

Barry Baker – Comeback? – Old School: instead of social media drama, he brings it in reality.

The legend Barry Baker has been seen multiple times at OCRC Raceway, testing, wrenching, racing, getting all serious and worked up about RC, getting mad at me for kicking his ass etc. It almost looks like Barry is preparing for some sort of comeback here. If he is, I think he would go for a brand that has all the cars, because Barry is a formidable racer in all classes, onroad and off. AE and TLR are probably out, I seem to recall some slight friction there from the past. He is running a Kyosho now, maybe Kyosho, Xray, or even a Serpent deal could be something to bring the “Fabulous” one out of retirement? 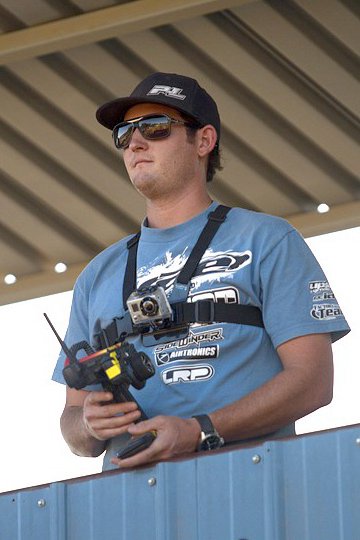 Budgets are being re-done and the result is a lot of switching around. The word on the streets of Southern California, is that Ryan Cavalieri, the multi time WC, the man who convinced me to arm wrestle a fat girl one drunken night in Hawaii, he is OUT of AKA. That’s a big blow I’m sure, but then I also hear Tebo and Phend are heading to AKA in order to replace him. They may or may not be able to pull it off. Time will tell. So Cavalieri is supposedly heading to JConcepts, which makes JC’s team rather epic, how does this sound: Ryan Maifield, David Ronnefalk, Ryan Cavalieri, Spencer Rivkin. Sorry to all the other team guys, I’m only mentioning World Champions (and Maifield).

Cameron Kyle Neff – Stays with SWorkz – No One Cares.

Yes I don’t really have anything to say here. The sportsman driver’s self proclaimed SWorkz career continues. 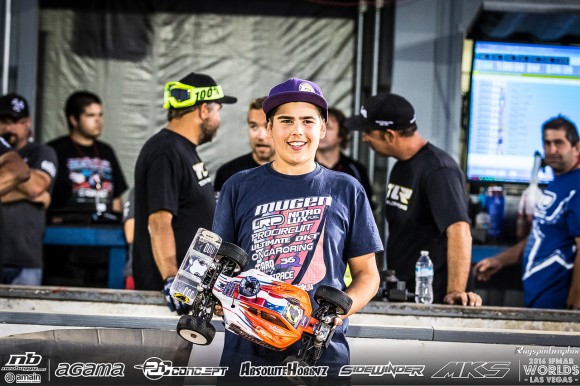 Davide Ongaro – Adds traction to his program – This could go either way.

With Ongaro leaving Modelix and Mugen, it looks like he is signing with AE. He also runs LRP engines, and LRP distribute AE, as well as AKA and JConcepts. So I assume this deal sees Ongaro join either AKA and JC also. With the team that JC will have in 2017, I am assuming both AKA and LRP are pushing for Ongaro to join AKA. That would be quite ironic though, Battle and Ongaro both leave Modelix, and both end up with Mugens on AKA. (See what I did there). Anyway, AKA tyres are a lot different to PC ones, so curious to see how the fast young gun will adapt, and what he will do in 2017.

Well this one isn’t exactly stamped, but it’s looking like the super fast worlds main finalist Alex Zanchettin is heading to Tekno. Tekno have had a couple of good years now and have begun throwing some money around, and look to sign some talent in Europe for 2017, even to the point of paying more than the market price. This will be an interesting move, as Zanchettin is a very talented driver, but bad mechanical skill and bad choices on the track have hindered his further success. If he can rectify those problems, he can be a threat. Also looks like Alex is out from REDS, so he will be running a different engine too. Maybe something Japanese!

The word is that Cavalieri is leaving Orion in electric for possibly Much More (money). Also Phend looks to be leaving Orion for both Nitro and Electric. Who does that leave? 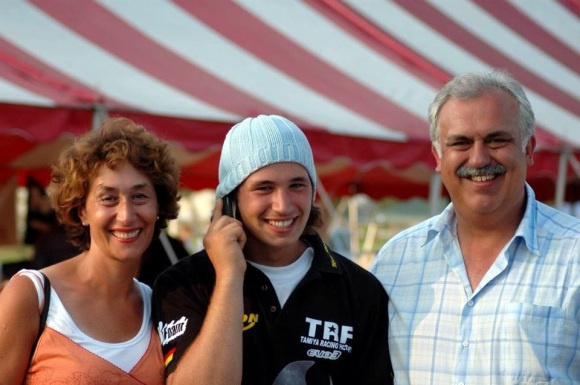 Honorable Mention – Marc Rheinard – Tamiya back to only caring about plastic models.

The likeable German just lost his sponsor when Tamiya decided to quit racing RC Cars. Since he has already been running Infinity cars, since he already partied with the Infinity crew in Vegas, since Infinity are signing everyone in on road, we expect Rheinard to sign with Infinity too.

Joseph Quagraine – JQ deal fell through due to lack of pace in mains – Retires and gets real job.

That’s it for now! Remember to have fun at the track next year. I have managed to enjoy myself a lot more this year, and my results have improved too. People still hate me, but as that’s for all the wrong reasons, I am good with that. Enjoy your racing, and do what you want, don’t worry about the haters! Live your own life, and be a good person, that’s enough!