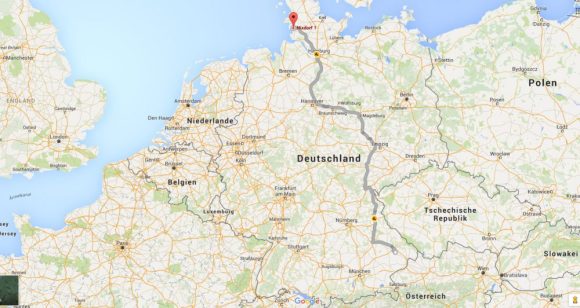 Long drive today, 900km! Now we are in the south of Germany, looking forward to some RC! 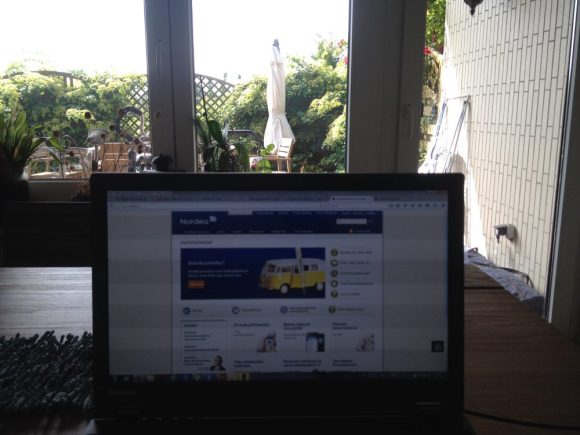 Mobile office in the morning 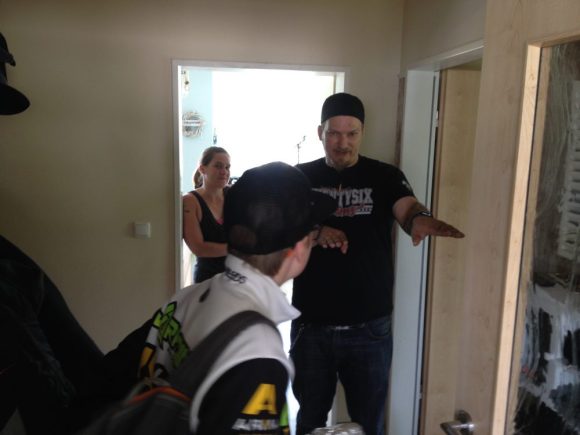 Mervyn attempting mind control on Max before sending us on our way. Thank you for everything! 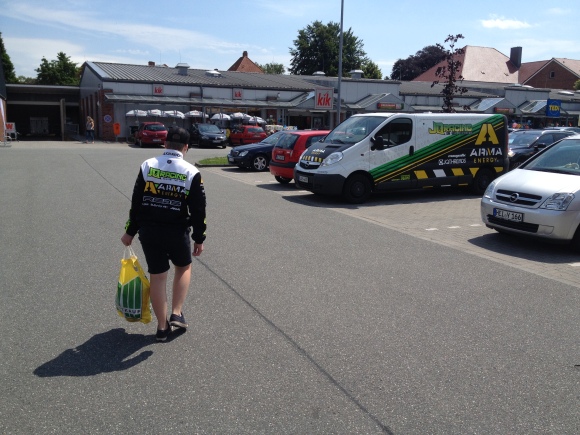 The life of a young #rcgypsy 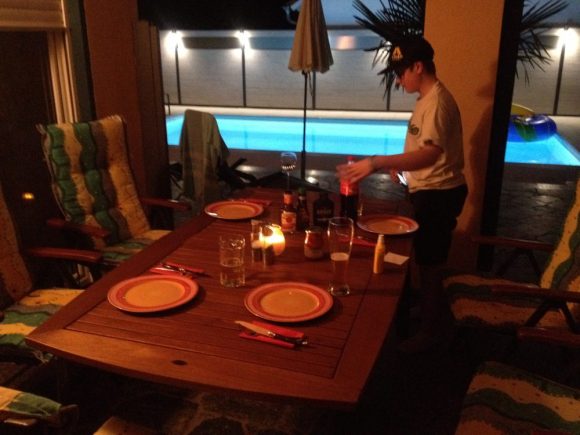 JQRacing has the best team! Thank you Mr and Mrs Grosch 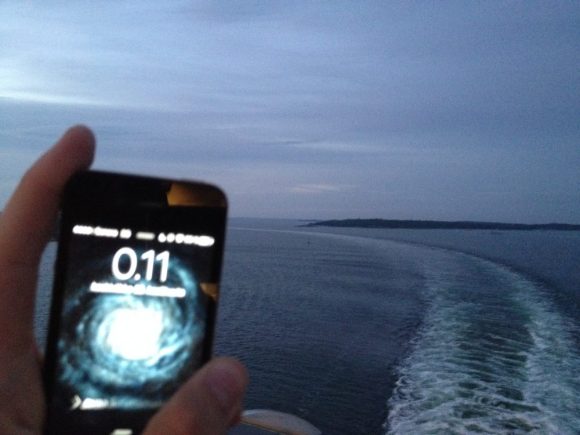 Past midnight, but still light!

This was really the first real day. Yesterday we just drove to the boat. Today we got up at 6am when we arrived in Stockholm and drove about 4-5h to Eksjö where our maniac team driver and Swedish JQRacing representative lives, Max Johansson. We had  breakfast with him and his grand parents, and headed to his home track. After turning some laps with Max’s car we then continued for another 8h or so through Denmark all the way to northern Germany, where we stopped at Mervyn Mulleräs house. He has his own marketing /graphic design company Marshland Media and is responsible for JQRacing’s team image, and RTR boxes amongst other things. So if you want to look as cool as us, you know who to call! 🙂 Had a BBQ and bullshitted into the night. Now it’s time for some rest. Tomorrow we have another 9h or so to drive, to the south of Germany! 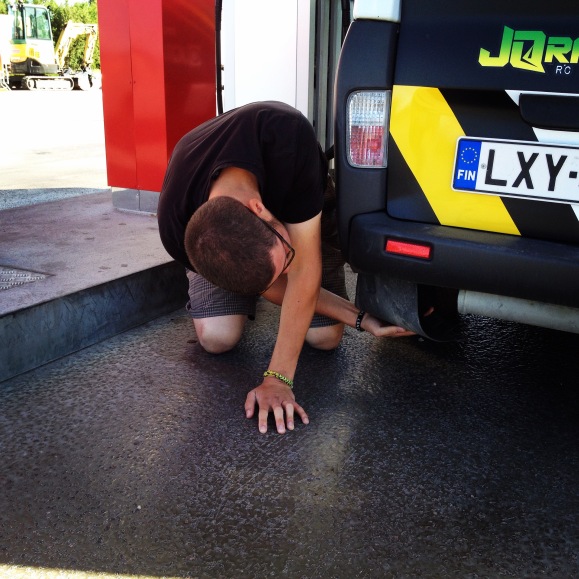 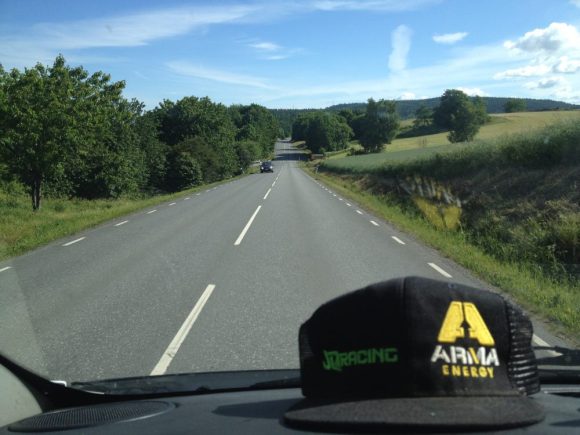 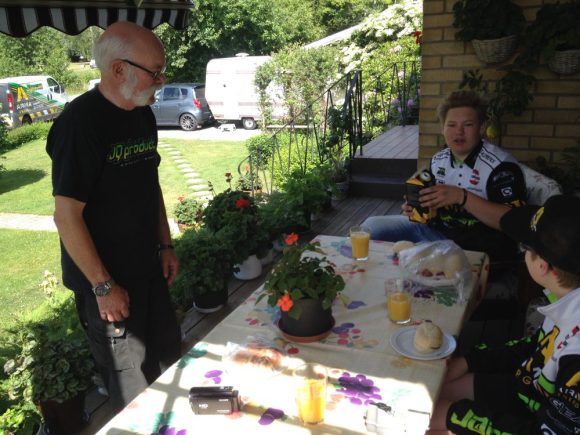 #rcgypsy breakfast of champions at the Johanssons! 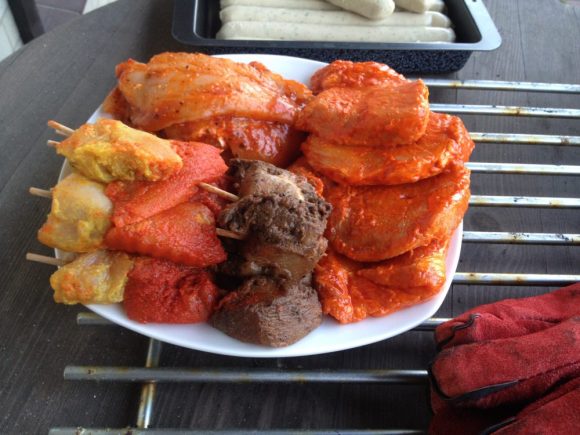