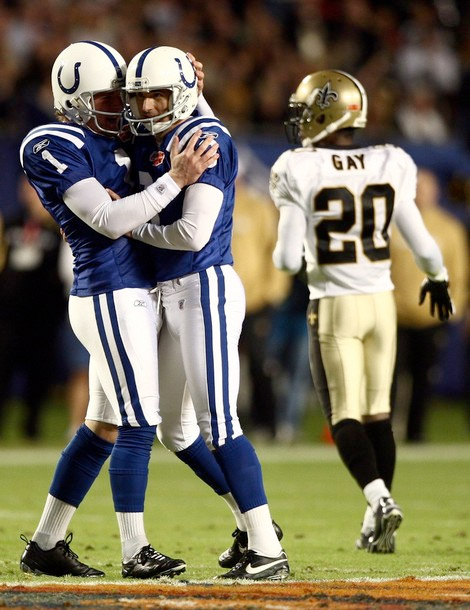 Today there is a major handegg match, the annual “Super Bowl”. This year the Patriots from New England are playing the Atlanta Falcons. This “Super Bowl” is one of the biggest events in America, so I thought I would give you my take on it.

For those of you who are unfamiliar with the game, it’s basically totally designed for TV, and people with an attention disorder. The longest play in the history of the game, without the referee’s whistle interrupting, creating a break to scratch your nuts and cut to commercial, has been recorded as 4.2 seconds, back in 1975. Today the average length of each play is about 0.9 seconds, and in a 3 hour game, there is a total of 57 seconds of the actual game being played, 2 hours of commercials, and just under an hour of close ups of men in tights standing around, while part of the screen shows useless stats.

In between all the commercials, for the fractions of a second that the referee actually allows the game to be played, the objective is to get the egg (ball for Americans apparently), and get it to the opponent’s end of the field. There are a lot of rules in the game, in order to create more breaks for commercials. As soon as it looks like it might get interesting and dicey, the referee blows the whistle. Basically every play goes like this.

Below are the 3 best things about this game.

As for today’s game, I hope the Falcons win, simply because I think there is a far too much patriotism in this country, and we can’t have any more of it. It’s already at critically high levels, and a patriot win just might bring on the apocalypse.