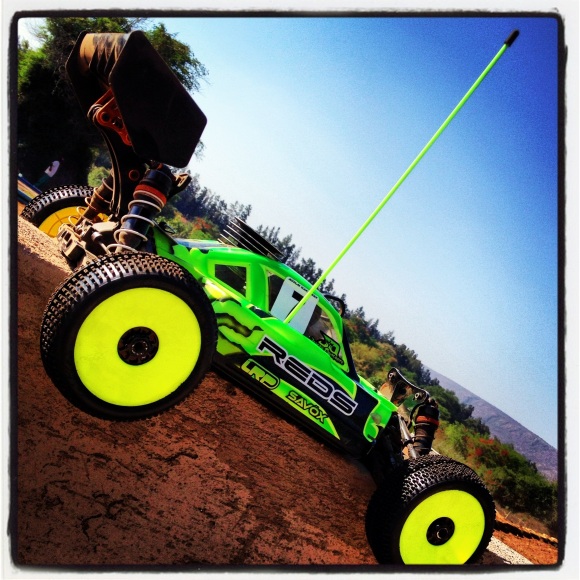 3rd and last part for now, on the topic of becoming a better racer. We have covered concentration, hitting your lines, slowing down and maintaining corner speed, being confident, having faith, and the importance of being a virgin. Now we head into familiar territory for most RC racers, namely excuses.

There is a fine line between a reason and an excuse. Actually the exact same statement can be both a reason and an excuse, not at the same time though, it depends on the situation, and who says it. The actions of the person following this statement determines which it is. If you win constantly, and then you lose, and you say you picked the wrong tyre, and the next race you win again, I’ll lean more to the reason column instead of excuse. However, even here you have to keep in mind, that a better driver would have still won. And that’s the thing, one man’s reason can be another man’s excuse.

The thing about excuses is that it limits progress. If you always come up with an excuse, you won’t be honest enough with yourself to figure out what needs improving, and you won’t put in the right sort of work to improve. Let’s take a look at a couple that piss me off enough to write about them.

Another way to phrase this would be, “I’m too stupid to build and set my car up properly”. Ironically every single person that uses this phrase, doesn’t deserve to use it. Have you ever heard a top driver capable of winning say “This car doesn’t suit my style”? No, and you know why not? Because they are good drivers, and they make their car’s work. Even more ironically, these guys are the only guys that actually could say that. When you are one of the top drivers in the world, you are pushing your car to the limit, at this point, a Mugen or a TLR will be different, and one may suit you better than another. You can still win with both, but you will be more comfortable with the other. And that’s key, let me repeat, YOU CAN WIN WITH BOTH, but you will be more comfortable with the other. Top drivers don’t switch to win, they may switch to win more often, and be more comfortable. The people switching around TO win, will never win, because they haven’t figure out that they need to maximise the performance of the equipment they have, and work on their driving.

Another way to phrase this would be, I kind of want this or that, but I can’t be bothered to put in the work, or make any sacrifices. I prefer to be comfortable and or lazy. Read the following quotes to understand fully what I mean. 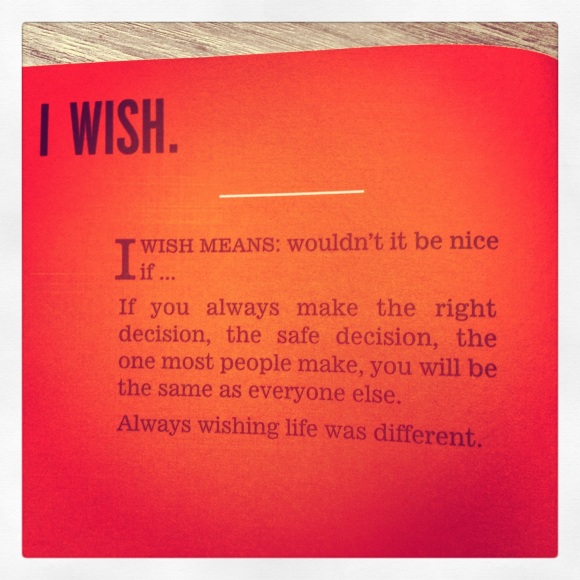 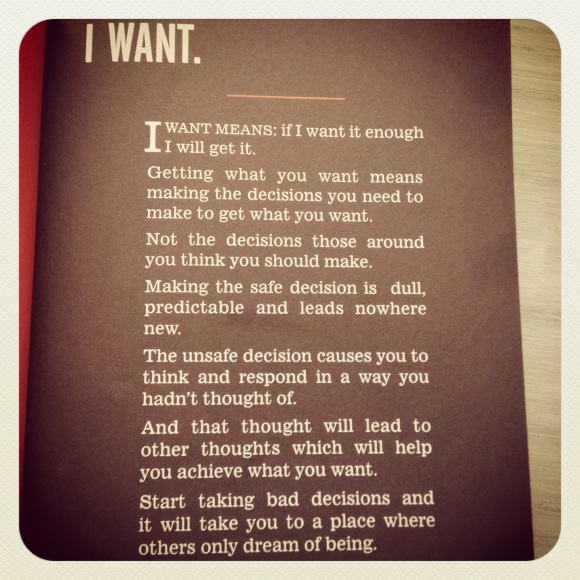