Today we learned that even though we were pretty confident that we were in Germany, apparently we are in Bavaria. This is very different from Germany we were told. The dialect is different here, and probably the Bavarian sausages too. Bavaria is the place to be if you believe the locals. So far we can’t really complain. Had to do some work in the morning, then visited the local track for a rebuild and shake down for tomorrows race, and then finally took a couple of hours off chilling in the pool. Unfortunately it ended bad for Max who shot me first in the eye, and then in the balls with a water AK-47. The double take out resulted in some serious payback which ended with Max being traded with the local farmer for some sheep and a chicken.

In the evening we went to a Bavarian Beer Garden, for some magnificent Germa….Bavarian meat and potatoes, and of course the local village beer. They know how to enjoy life over here. Looking forward to racing tomorrow! 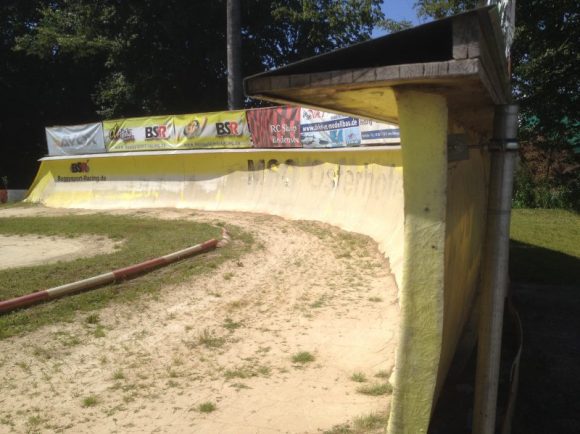 Epic full throttle burm at the end on the straight

2 thoughts on “It’s Bavaria – NOT Germany”