Dallas – Assasinations, baseball and a vagina 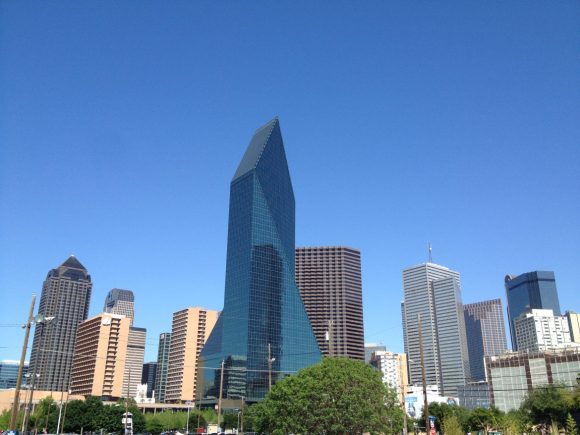 Today I saw a vagina. But more about that later. I’m in Dallas, I drove from New Orleans to Dallas yesterday, and today I spent the day here. I drove through Louisiana, no hurricanes, but one pretty rough thunder storm where the freeway almost came to a stop at one point. Also there were some cool sections with the freeway basically being a bridge over marshland. There were some really nice looking homes under the bridges in the middle of nowhere. Legal or not, I don’t know, but they looked cool.

So in Dallas, I visited David Isherwood who has been to every NeoRace ever, and I met him there years ago. I of course had to go and see where Kennedy was shot, so David showed me around. I didn’t realise it was such a steep hill, and it does kind of look like a movie set after only seeing it on TV. One of the mysteries of the world, that whole deal. Downtown Dallas seemed nice enough. As we were walking down one street, I spotted this woman sitting on a low ledge by the side of the road, and she was pointing or doing something weird so it attracted my attention. As we passed I glanced over at her realising she was only wearing one shoe, and as my eyes moved up I also realised she wasn’t wearing any underwear, just what looked like a hospital gown, and the one shoe. Now normally, as a man, seeing a vagina unexpectedly, legs wide open look at me, is a wonderful experience, but unfortunately for me, this was a probably 70 year old women with obvious issues and it is now the way I will remember Dallas. Forever. 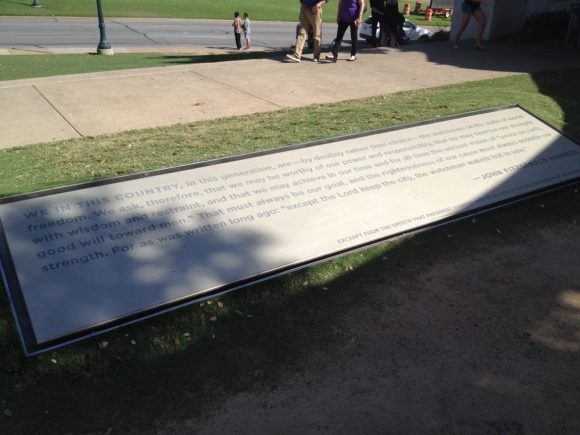 After this gynecological shock therapy we decided to be American and went to see a baseball game, where we spent the first 20 minutes trying to figure out the damn scoreboard. Turns out they showed the score, and then a whole bunch of stats only nerds care about. Also, this is one American sport without cheerleaders. WTF is that all about? Not that I mind, I just thought it was a requirement. I saw two home runs though, that was good. 100mph pitches, man that’s faster than my van. 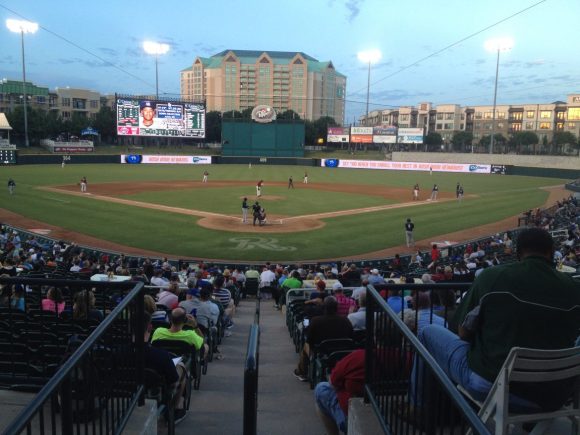 Tomorrow is my birthday, and I will spend it driving 10 hours to Albequerque. How epic…..

2 thoughts on “Dallas – Assasinations, baseball and a vagina”